Another successful year for FWS

The 28th annual Farm Women's Symposium was held March 6-8 for the first time in the southwest corner of Michigan.

Another successful year for FWS 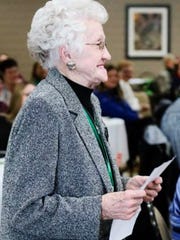 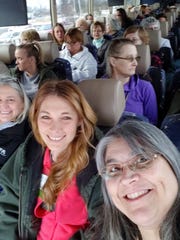 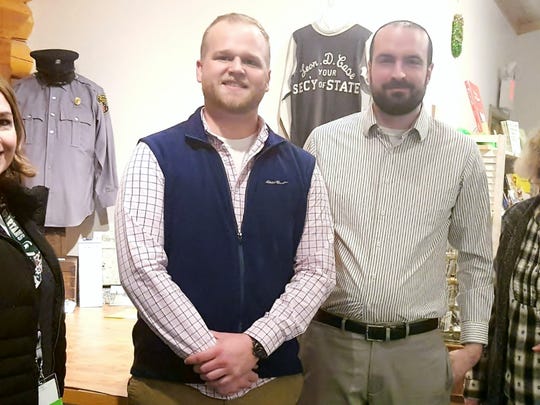 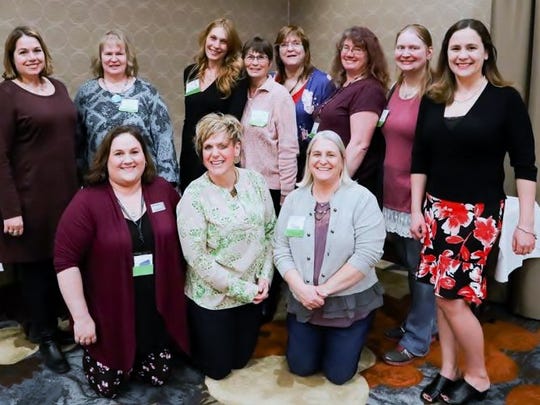 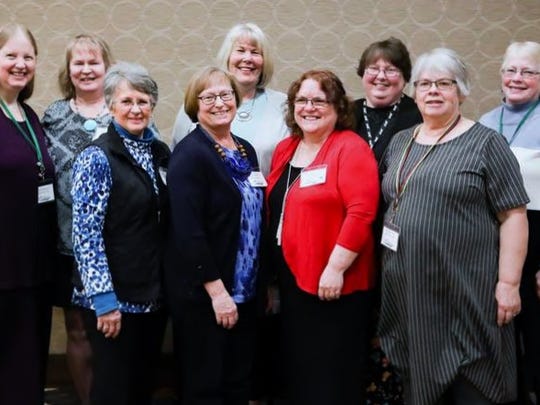 Bus 1 group under the vintage fruit market photo in the museum. (Photo: Submitted by Shari Konkel) 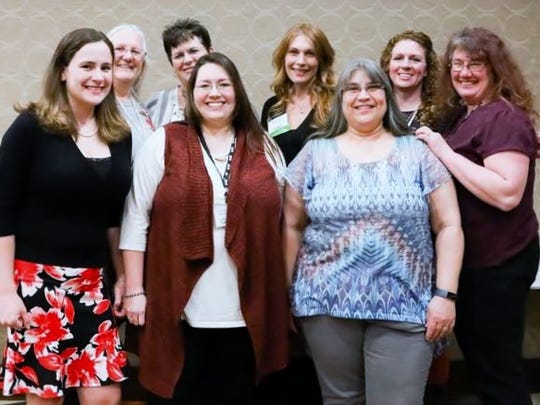 This group includes two from Indiana and one from Wisconsin. (Photo: Submitted by Shari Konkel) 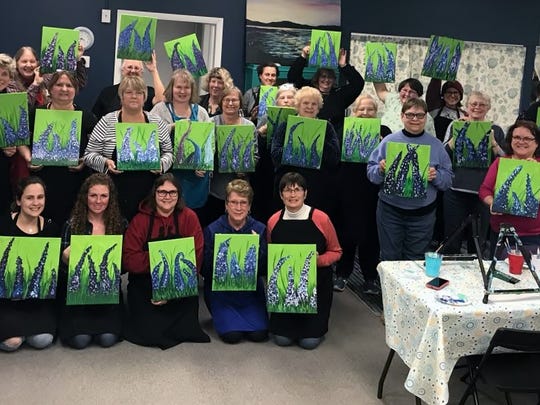 Twenty-eightFWS women signed up for painting on Thursday night at JLN Studio in Stevensville. (Photo: Submitted by Shari Konkel) 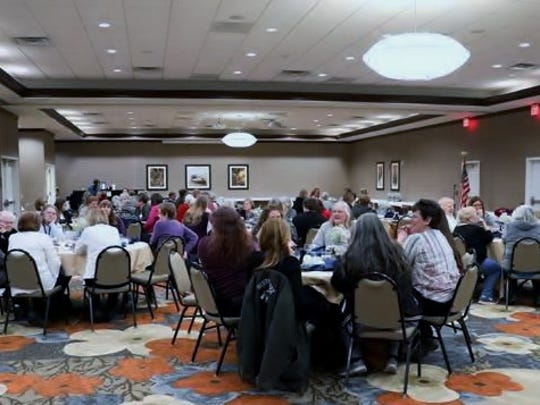 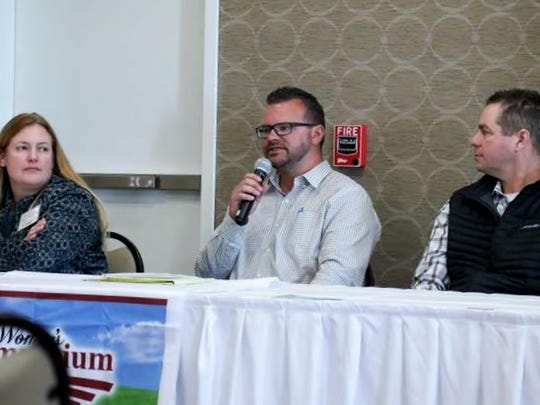 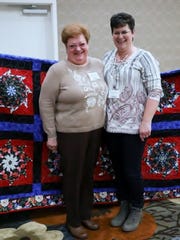 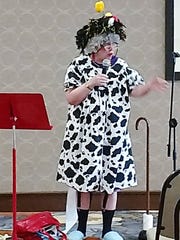 “Evelyn Smallbladder” closed out FWS 2019 with a lot of hilarity. (Photo: Submitted by Shari Konkel)